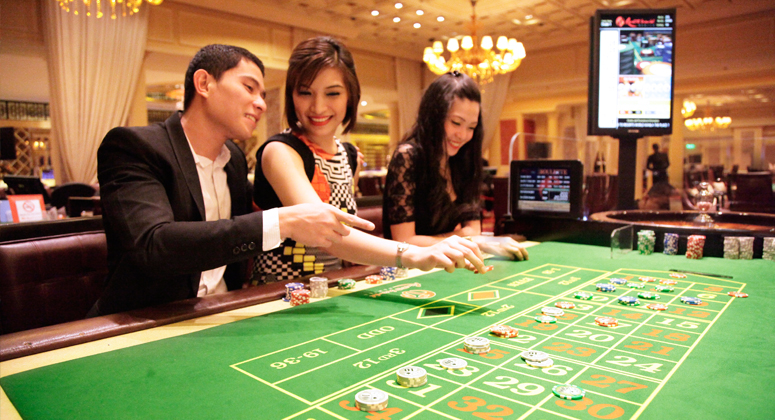 Of the several industries backing the revenue of a state, gambling has grown to become prominent. In the Asia-Pacific region, everything besides gambling has had a rollercoaster ride over the years. As the casinos started taking over the open lands to imbue them with luxurious vibrancy, money started flowing into the vaults.

Development in most of the countries have been gradual, and gambling has been one of the major players in taking the game to a higher level. As of the latest reports, Asia Pacific is slowly shifting to the topmost position on the list of world’s leading gambling industries. Macau is undoubtedly the most fertile location for casinos, making it the sole winner of the crown. The recent entry of Singapore into the game has made the continent glow with riches. The soaring casino trends in Singapore has been the reason behind the rocketing revenue generation in the Asia Pacific. Here are a few facts that you need to know about the casino industry in the Asia Pacific. 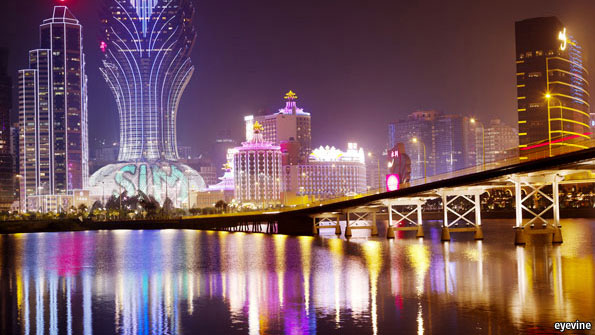 The gambling industry in the Asia Pacific remains firm on its ground even today owing to the achievements of Macau. MGM and Las Vegas Sands have their major ventures in Macau, and the fad for the practice of gambling in the Asia Pacific has been capitalized upon by the authorities. China is one of the countries that has restricted gambling practices within their territory, of which Macau is the only place where casinos have been legalized. The massive inflow of tourists and the growing population is paving the way to a glorious future for the gambling industry in Macau.

Singapore has been now listed in the best countries to visit for its beauty. Two newly launched casinos, the Marina Bay Sands and Resorts World Sentosa have added to the glory of the country. The casino industry of Singapore is expected to flourish in the next few years. With the current trends taken into consideration, Singapore looks to become the leader in a matter of time.

What used to be considered as a form of a splurge, now has been legalized in the country of wise people-Japan. Since this progressive move by the Japan government has been creating a lot of debate recently, the subject is likely to draw more attention and generate significant revenue. Japan now stands as the best space for casino operators to eye on for creating a wave in the coming years.

4.     As Leaders Rise, a Domino Effect Sets in on the Other Side

Macau and Singapore have no plans to take a step down on the ascent towards abundant revenue; so suggest the current trends. But as they both flourish in the casino industry, countries like Malaysia and Australia are likely to face drastic falls in their business. Near future seems to bring in good time for all the countries in the casino industry since the demand is increasing with time.